Alfie Packham reviews The Computers, Dry the River, Spiritualized and more at Devon’s first Somersault music festival
Concluding Friday’s Main Stage frolics were Spiritualized, headed by Jason Pierce, garbed as usual in white and hunched ponderously over his guitar like a wise indie king on his throne. The band’s press release said the billing was ‘no comeback’, and ‘no stylistic about turn’; if neither of these, the 90-minute gig was a showcase of honed musicianship borne from over twenty years’ experience.
Playing songs from across the Spiritualized catalogue, the accompanying backing choir amplified them all with some gospel oomph, forming new beasts out of the recorded versions of ‘Come Together’ and ‘Ladies and Gentlemen We Are Floating in Space’. Pierce’s priestly white attire began to take on a more clinical aspect after the first half hour, as the somebrely delivered songs began to blend in tone. Perhaps some positive showmanship from the frontman could have broken things up for a crowd not all familiar with him. Nevertheless, an assured performance from Friday’s headliners.
While not every punter will have wandered into the night feeling ‘spiritualised’, per se, Somersault was in high spirits after a diverse range of good music on its biggest stage. And that, of course, is what festivals are all about. 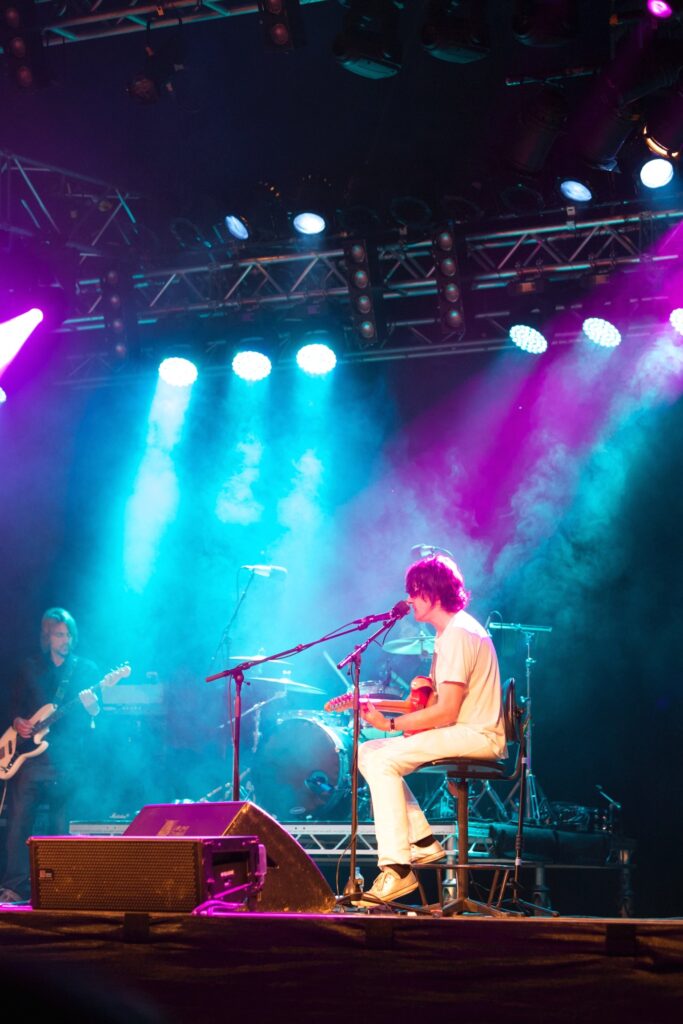 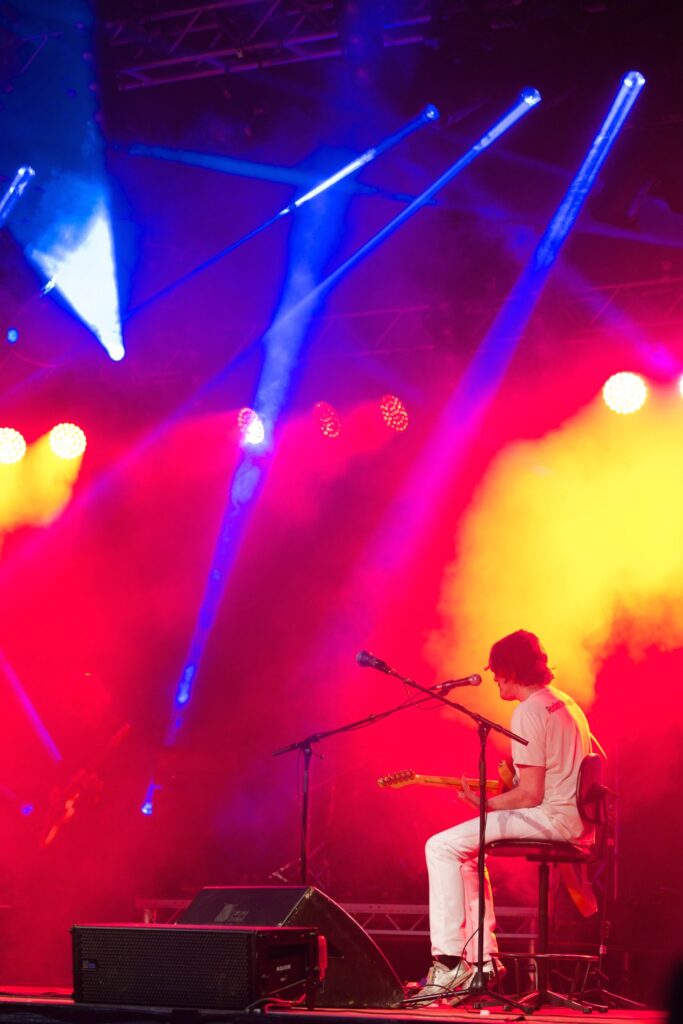 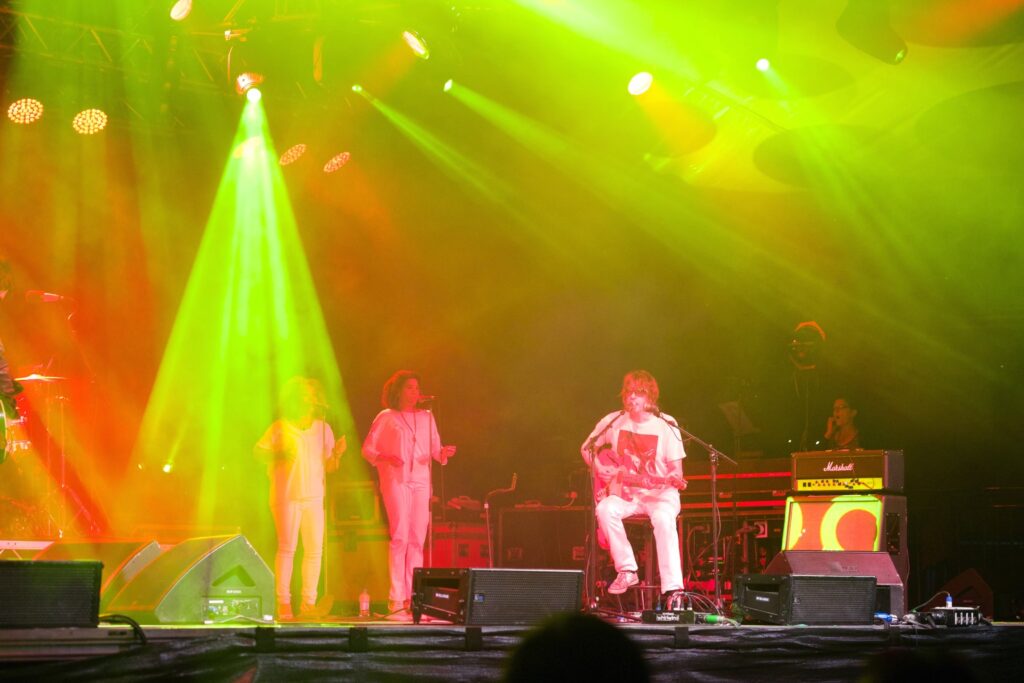 above pics from here 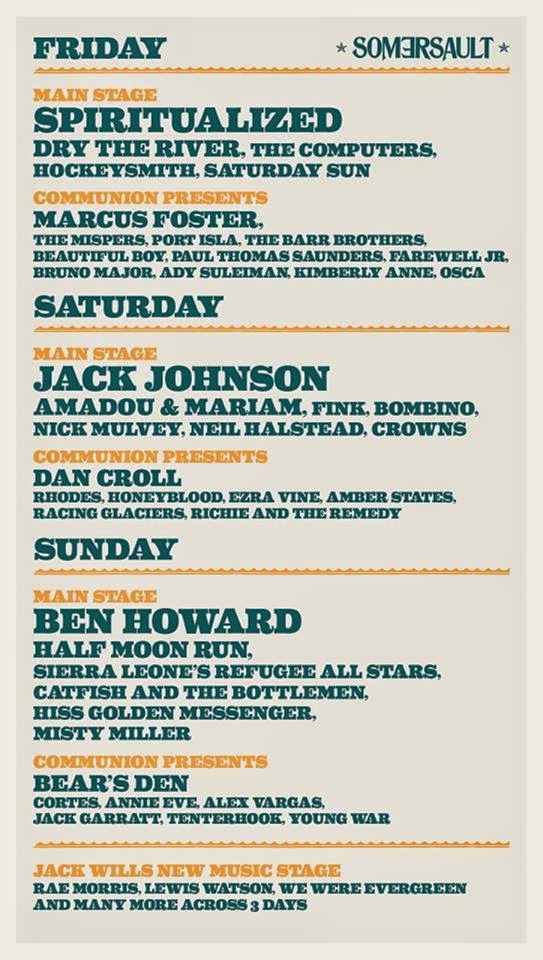